So the ski season is coming to an end and i must leave Chamonix.

As bad as this might seem, and it does seem bad because i have caught the ski bug, badly. I am excited for my new adventures, places to discover and lessons to learn. There is always next year for skiing, and i am sure to find some exciting places to ski. But for now my head must turn to making future plans. 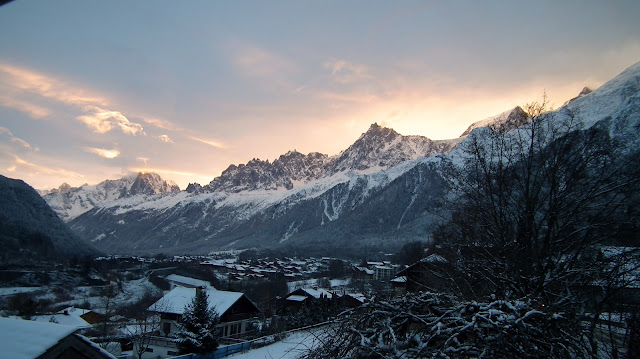 I want to live in the world and not just one country, but i have been trying to learn some french and still want to learn some more. So my immediate plans are to stay here in France.

I have decided to do a French course in Lyon in April. I have chosen Lyon purely because the courses there seemed a little cheaper than elsewhere, and i am really up for saving a bit of money right now. I was a bit uncertain about Lyon at first, purely because it is a completely land locked city and the mermaid in me is calling. But after googling it and reaching for my Lonely Planet it seems that Lyon should keep me entertained for at least a month, when i am not studying, that is.

But before i go to Lyon i am stopping off in Nice on the way for 12 nights. OK, Nice is not on the way, but when the cheapest option is to fly, anywhere in Europe could be considered a stop over. I have been to Nice several times before in the last few years, but each time there are still places that i never get around to visiting, such as the Russian orthodox church and Saint-Paul-de-Vence. Nice is also a great base for exploring the southern end of the French Alps.

I have loved living in Chamonix and learning to ski, i will miss it so much. I definitely hope to return, possibly in the summer, when the snow will melt and everything turn to green and hiking can be my pastime of choice.

Thank you Chamonix for being so beautiful. 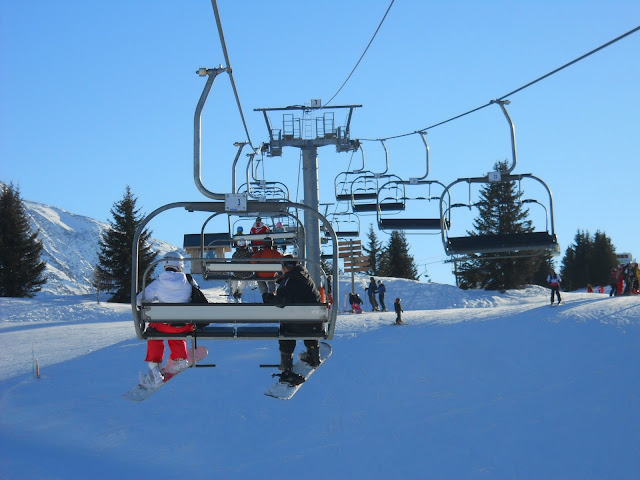 Posted by KnottedRose at 6:28 PM